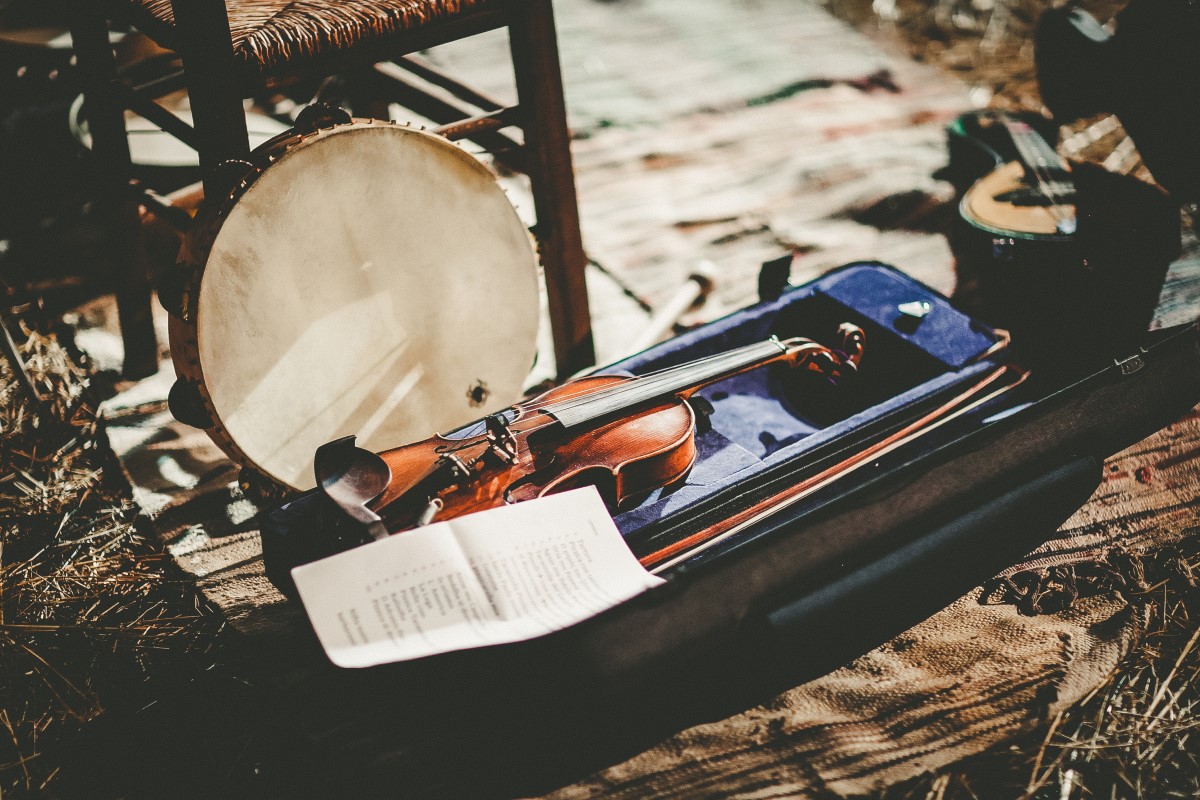 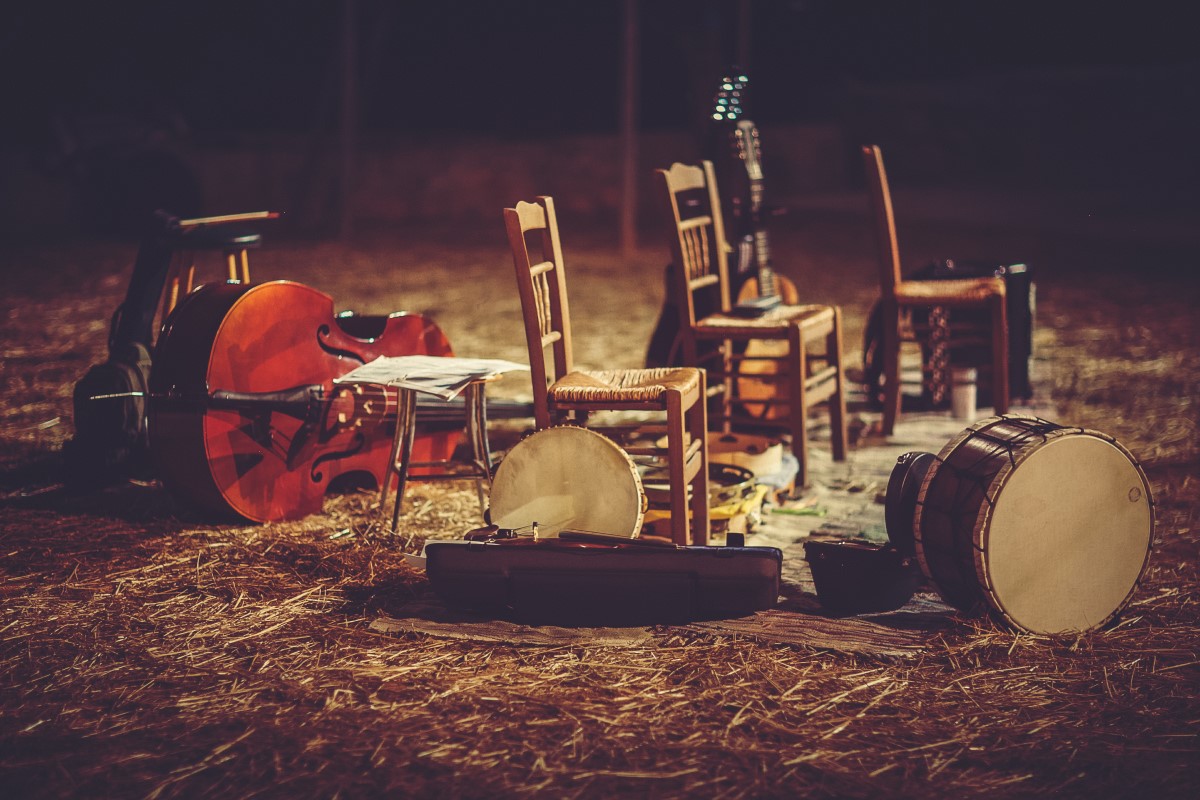 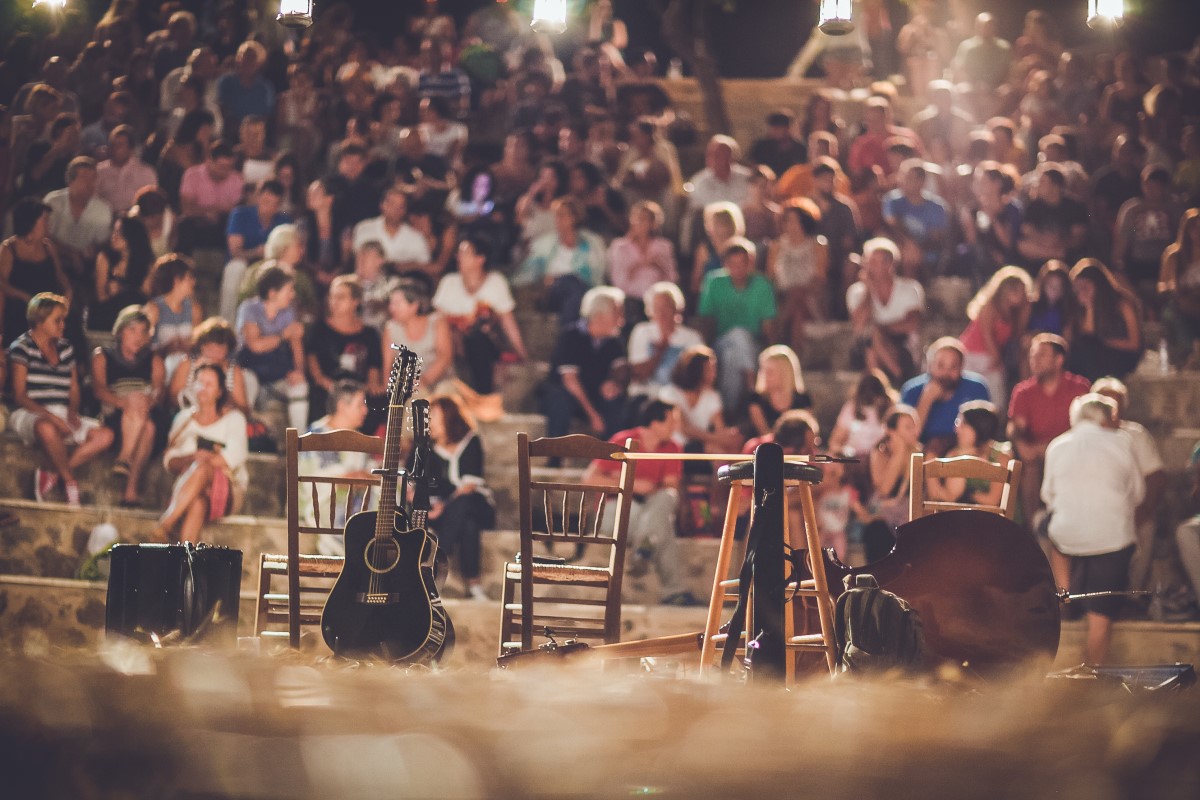 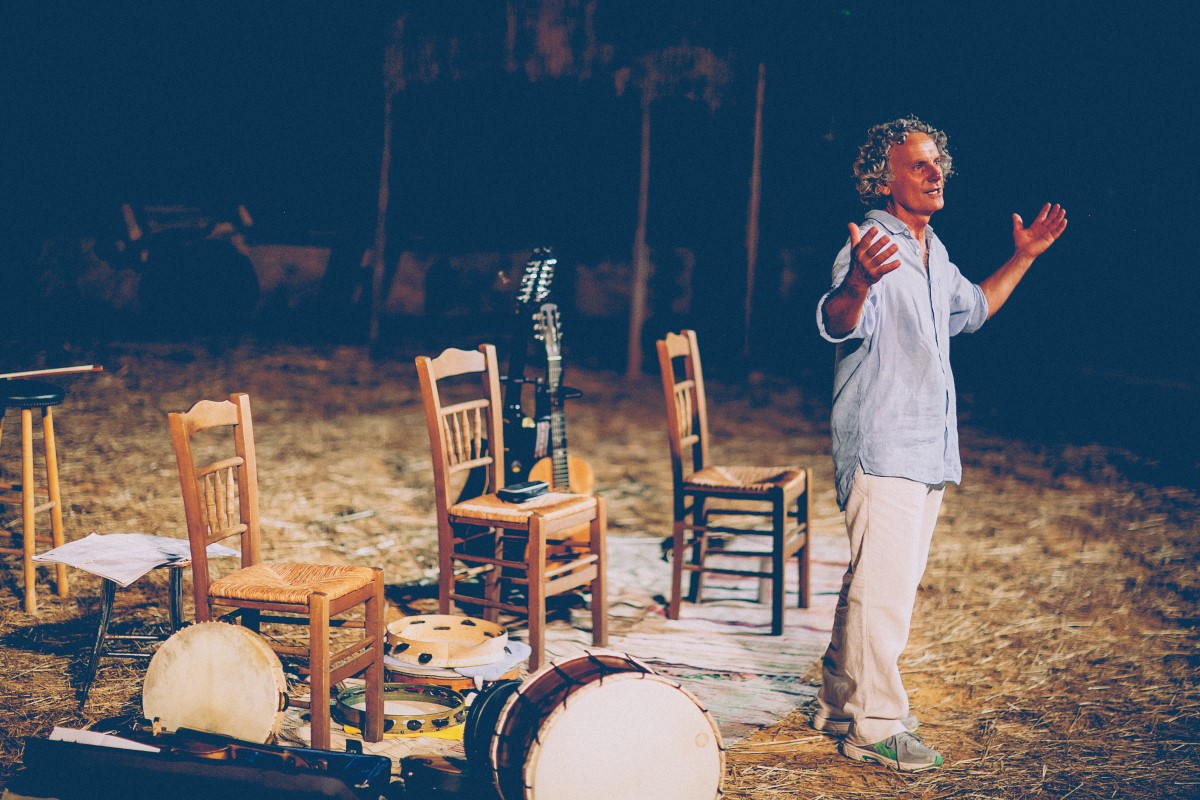 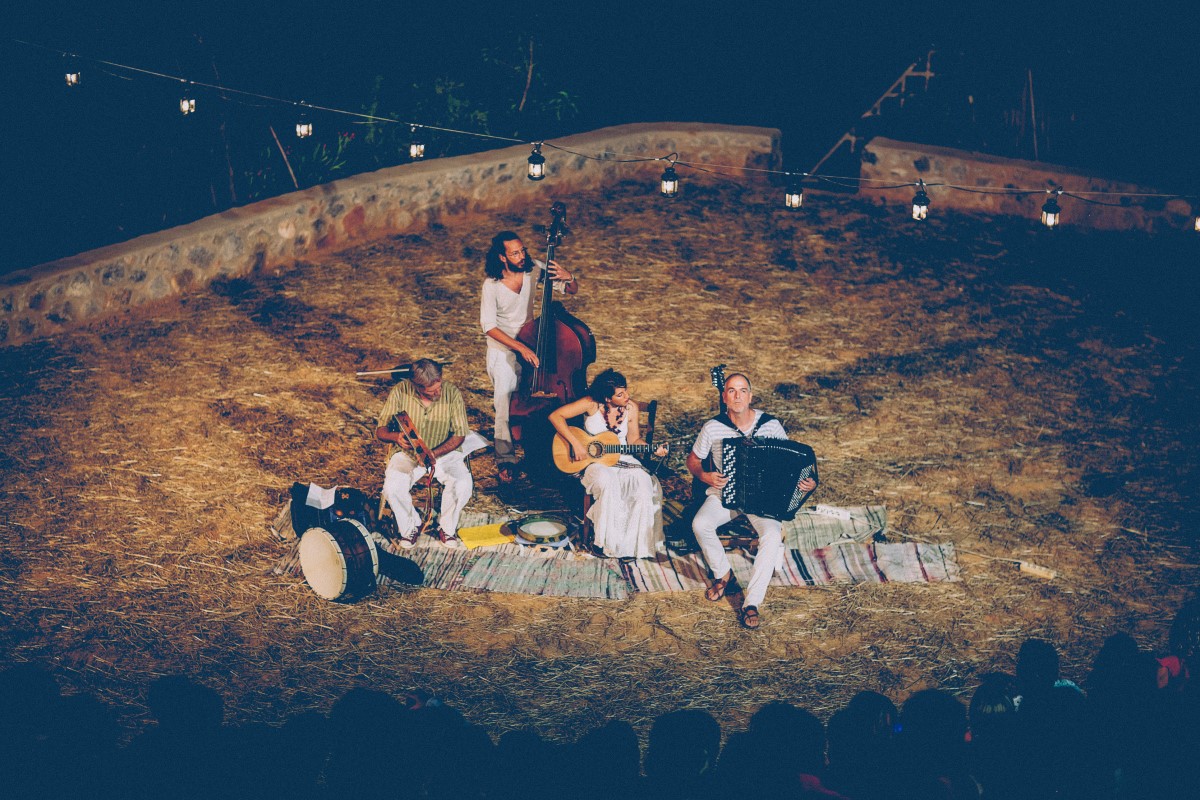 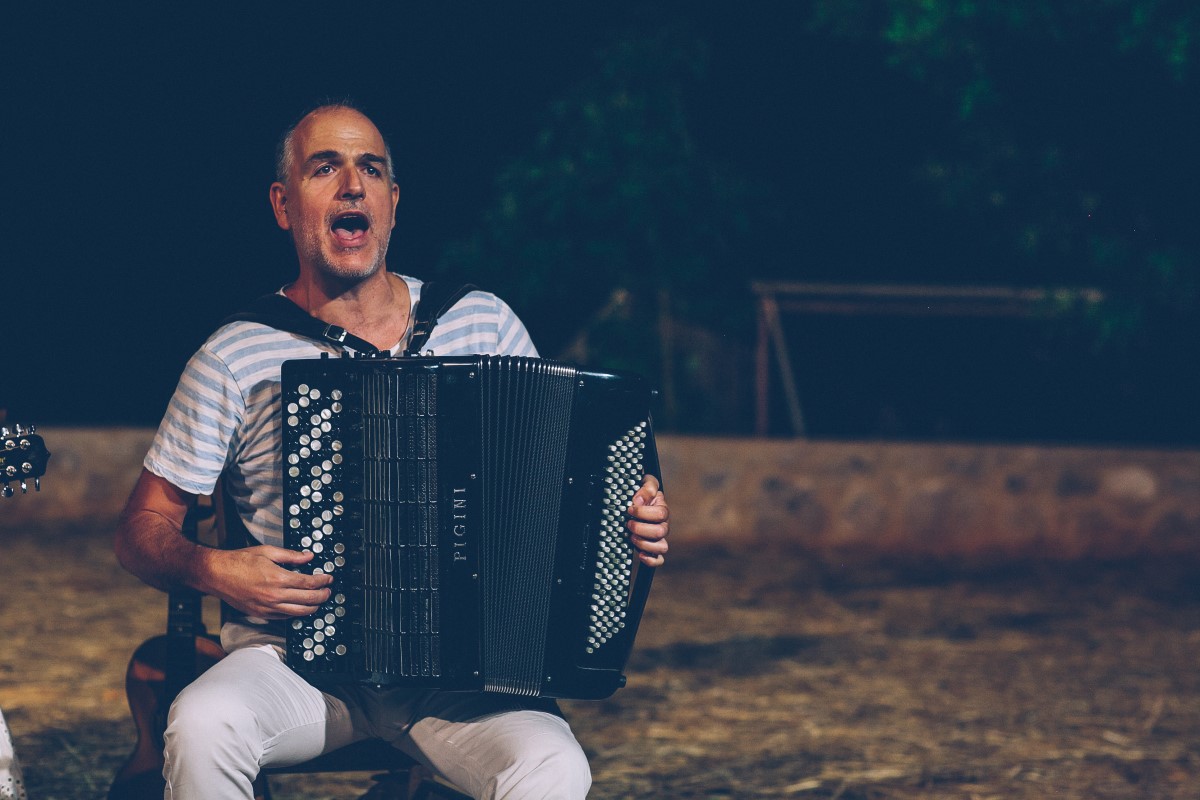 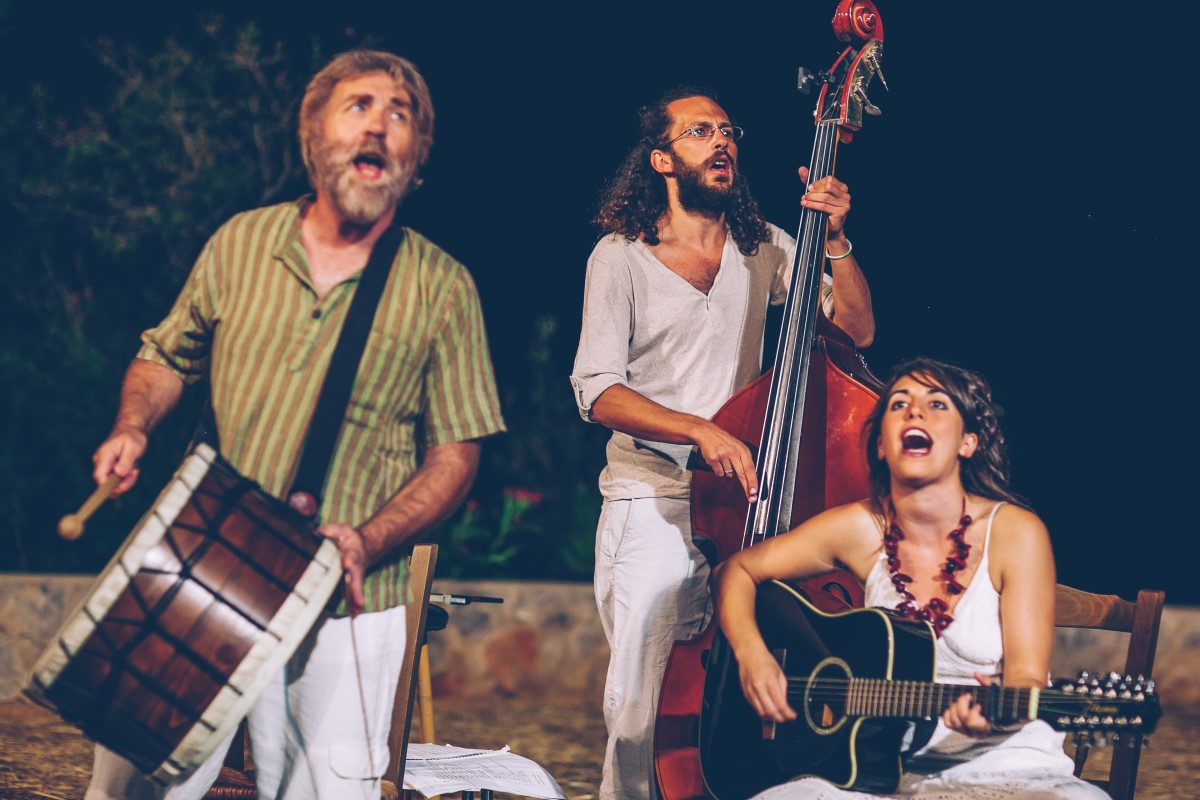 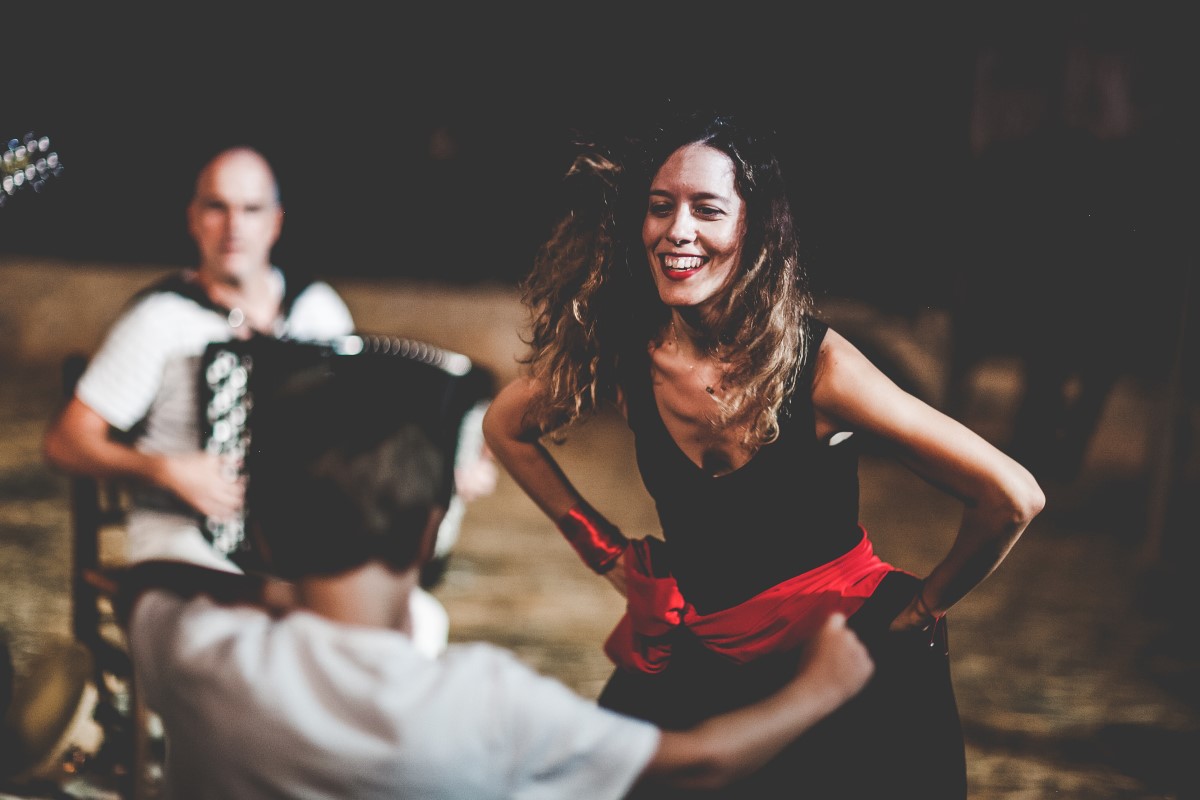 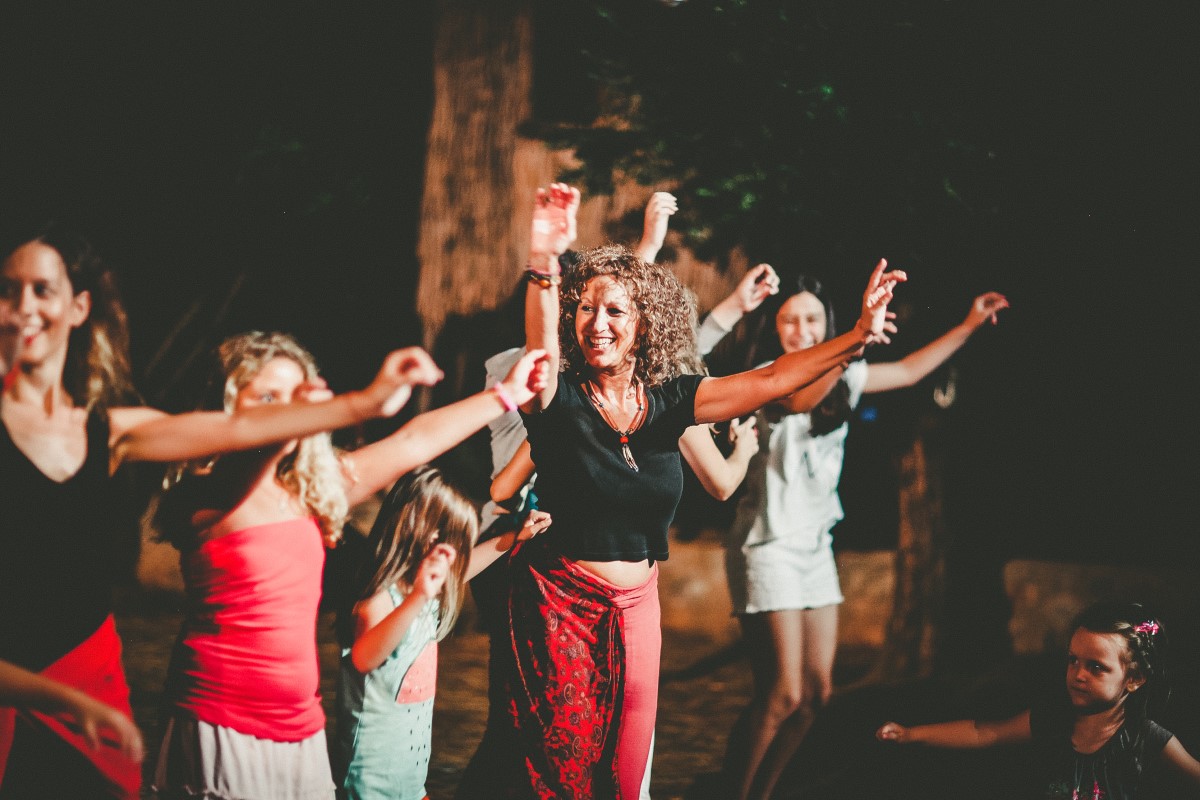 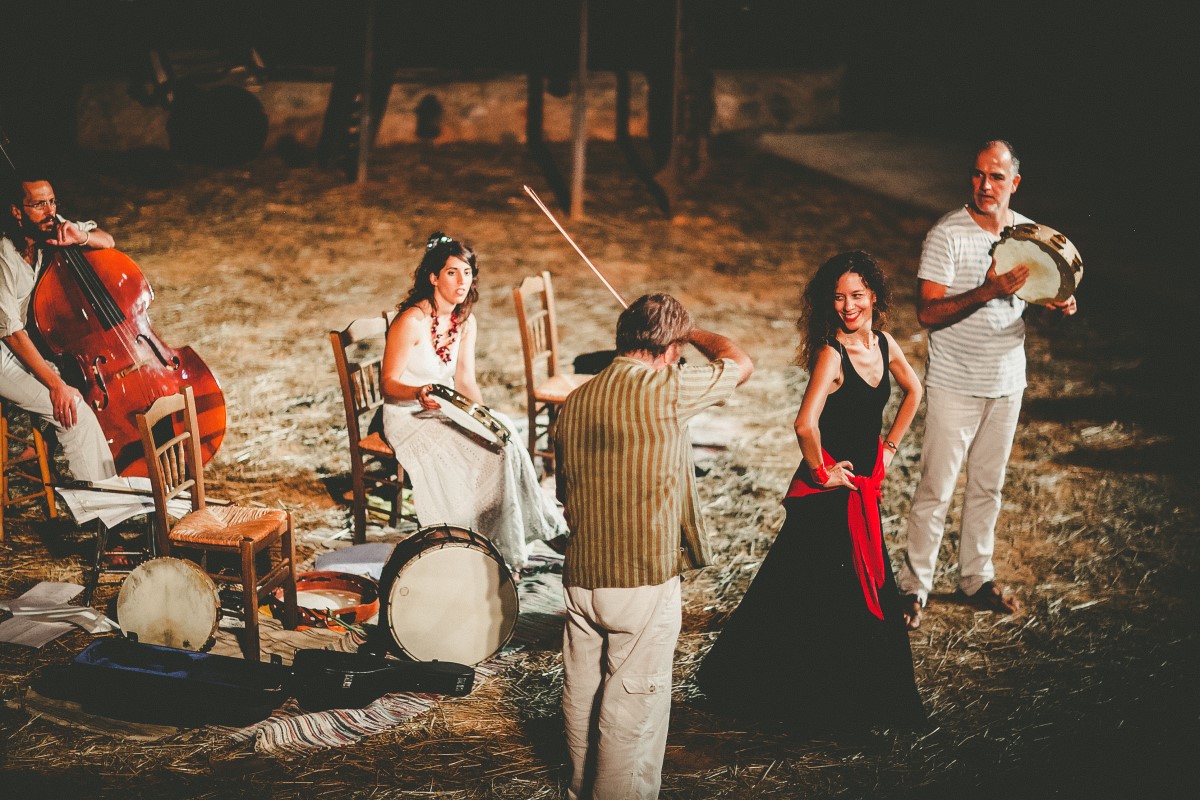 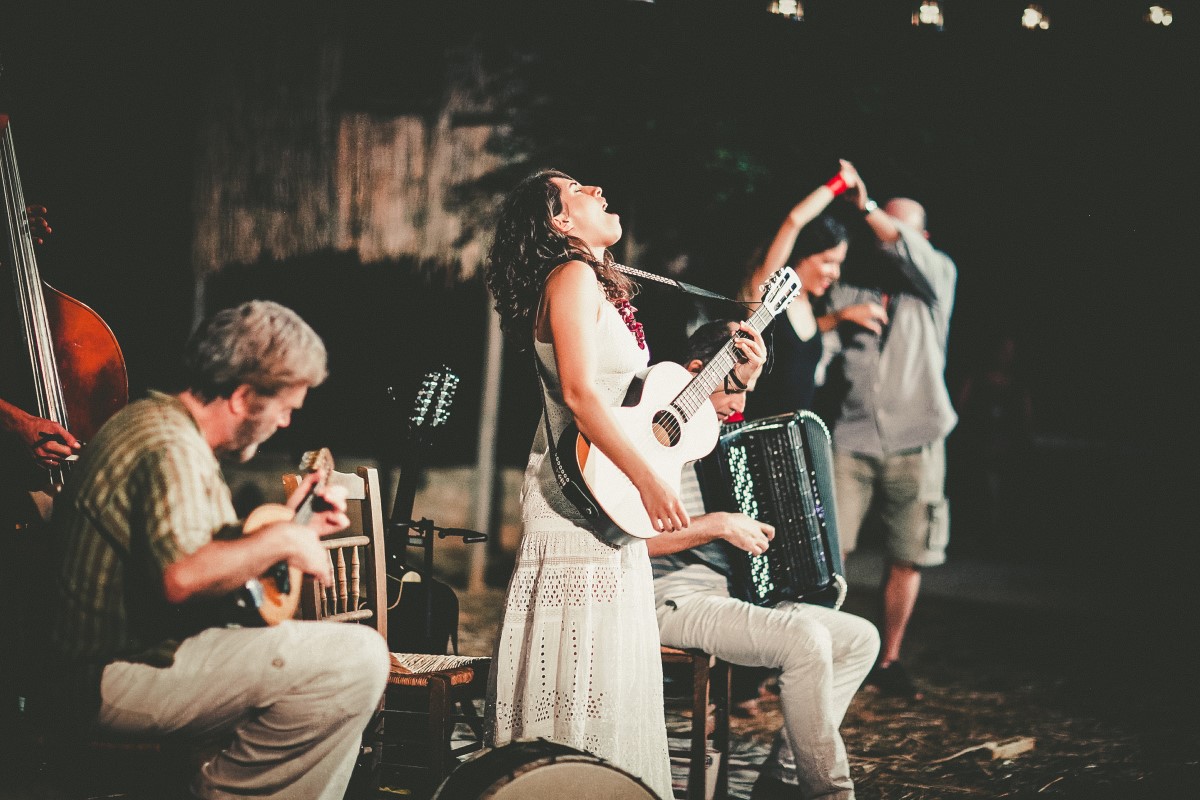 Encardia inspires, creates and presents music and songs through the rich musical tradition of Lower Italy and the wider Mediterranean region. Since 2004, they have performed more than two thousand live shows throughout Greece, Italy, Southern France, Germany, Algeria, Switzerland and Cyprus. They have collaborated with many important representatives of the Greek and the Italian music scene. They have released six much-discussed albums, while the unique relationship they have with their audience when they are on stage has been particularly commented on.

We attended their fantastic musical performance, had a great time like everyone else there, sang, danced and took magical pictures!